5 Reasons Why Your Business Hit a Ceiling: Part 2 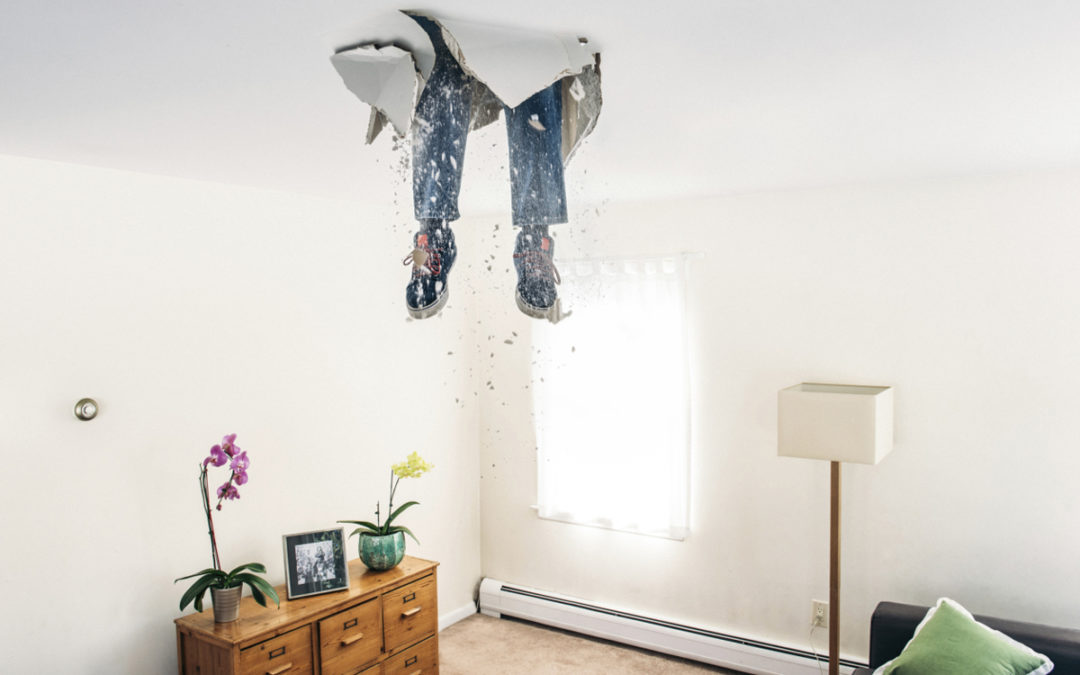 Every growth-oriented business hits a ceiling at some point on its journey. When you hit them, you have two choices: break through the ceiling or keep banging your head against it.

It can be scary to do what it takes to break through the ceiling. It usually involves a lot of change, which people tend to resist. But if you don’t do it, your business will stall.

The reasons why you hit these ceilings are plentiful. In part 1 of this series, we examined the space and operating system ceilings. For this second and final part, we’ll round out our list of 5 reasons why your business his a ceiling by talking culture, leadership, and strategy.

Simon Sinek said, “Customers will never love a company until the employees love it first.” I couldn’t agree more. Companies aren’t factories, or at least they shouldn’t feel like them. Ask people who work at the Toyota Motor Manufacturing plant outside of San Antonio if they feel like they’re working FOR a factory. They literally work IN a factory manufacturing vehicles, but I’d bet a vast majority of the workers don’t see Toyota as a factory. The factory is just a physical place. The organization for which they work is so much bigger than that. They see themselves as part of the Toyota family, and this creates a strong bond between the employee and the company.

That’s because Toyota does a great job of infusing its organizational culture throughout its ranks. From the corporate level to the manufacturing ranks, Toyota employees understand they’re all connected by a shared mission, values, and vision. That’s what it means to have a strong culture.

Companies hit the culture ceiling when employees don’t have something bigger to latch onto. There’s no shared vision or mission that drives the organization and individuals forward. Make no mistake – culture is not about the amenities in the office space. Being cool on the outside doesn’t mean there’s a defined culture on the inside. If the organization isn’t using its values to inform its culture, that’s should be a warning sign that there’s a culture gap. This culture gap will eventually catch up with you and prevent further growth

Just because you have leaders in your organization doesn’t make you immune to ceilings. I’d argue that leaders actually have the most responsibility when it comes to preventing or avoiding ceilings. They’re the ones who should have their fingers on the pulse of the organization. They should be able to raise red flags when they see dysfunctions or obstacles that could cause the organization to hit a ceiling.

This level of responsibility is great, so organizations must be setup to where leaders can actually lead. Too often, people are propped up with leadership-oriented job titles without being granted the authority that goes with the position. This creates the appearance of leadership from the outside, but actually causes distrust and hesitation within. Leaders-by-title don’t feel they can actually act on their positional authority, and so line level employees see a hesitant manager or one that appears to be aloof.

The trickle-down effect is that employees feel stagnant. No one seems to be on the lookout for their growth, leadership doesn’t feel engaged, and the CEO is distant. This is a recipe for turnover, which obviously prevents an organization from growing. The root cause, though, is poor leadership. That’s a ceiling no organization can afford to hit.

We are becoming more and more socialized to expect instant results. We can ask Google or Siri almost anything and get a response back within seconds. In business, virtually nothing happens instantly. Even companies that execute near-instant fulfillment like Amazon didn’t get there overnight. There was a vision and a guiding strategy that focused the company’s actions and united the workforce.

Strategy involves staying the course and seeing something through to completion. It is not something that changes from day-to-day or month-to-month. Unfortunately, a lot of companies that hit ceilings do so because they lack the focus that good strategy provides.

Some companies have a strategy in place, but they allow noise from the outside to muddy their vision. This noise can be a new technology, tool, or social trend. Instead of maintaining focus on the ultimate goal, the organization allows itself to get distracted and side tracked by the new shiny object. While the new technology, tool, or trend might be useful, its implementation shouldn’t interfere with the strategy that’s in place. It’s more important to execute than speculate. Once you reach the strategic goal, you can consider new ways to do it better the next time around. Don’t let lack of follow through on your strategy become a ceiling that stalls your growth.

Every business hits a ceiling at some point in their journey. It doesn’t have to spell doom for an organization. If the ceiling involves culture or leadership issues, we have some tools and programs to help you with that. If there’s an operations, strategy, or even a space ceiling, we have solutions to help with those, too.

No one wants to bang their head against ceilings unnecessarily. Where it can be avoided or corrected, we’re always available to talk to help you break through them.