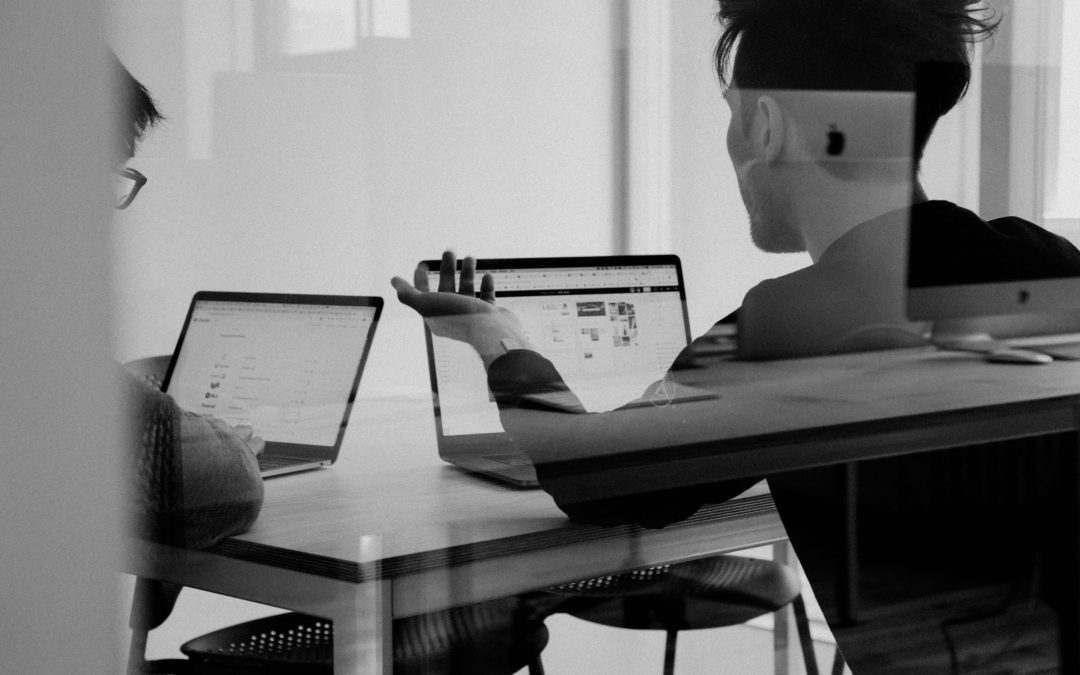 Building a culture of productivity and trust requires your team to cultivate certain qualities. It doesn’t happen accidentally. Without intentionality and effectively developing healthy characteristics your team will likely become dysfunctional. In 5 Dysfunctions of a Team, Patrick Lencioni lays out these five dysfunctions. This month we focused on his second dysfunction and most commonly dreaded: fear of conflict.

Usually at the heart of a conflict avoider is the desire to preserve the appearance of harmony or a fear of being disliked or worse yet, of being a disappointment. They think that by voicing their differing opinion or by raising concerns about certain projects or business transitions that they disrupt the harmony in the office. They don’t want to seem rude or critical. In operating this way they’ve prioritized peace and a feeling of acceptance over effectively serving their customers and colleagues and your customers are the ones who ultimately suffer.

If you have someone on your team who has a fear of conflict consider using role-play to highlight why this is an issue and also as a means to help them overcome this fear.

In a scenario have them play the person who is challenged by you. They have an idea that they think is great, but you realize that this idea will negatively impact your customers in a huge way if you don’t say something. Develop the scenario to fit your industry specifically so they can really see how being conflict-averse impacts your work every day.

Once you identify what the issue will be, have them play the role of the person who is really excited to share a new idea at the internal meeting. They really want the business to succeed and are happy because they believe this new idea will take this to the next level.

You play the role of the person who sees the problem with their idea. You also care deeply for the success of your business but believe their idea will hurt a portion of your customers.

Have them make a great case for this new development, laying out the research and the facts they have to back up their big idea. Then initiate the conflict in a professional way, expressing how you see their passion for the success of the company, but you think they may have missed some data in their research. Explain how this new idea sounds really great, but by implementing it the company will hurt a group of customers. Then ask if there are ways we can address that before we move further into implementing this idea. Let them finish out the role-play with their response.

They will realize that you entered the conflict not because you disliked them or wanted to cause a problem, but rather because you both cared about the same end result – well-served customers and the great performance of the team. Then explore with them how this role-playing experience differs from the kinds of things they imagine will happen if they engage in healthy conflict.

If this exercise was helpful and you’d like to explore more ways to engage the dysfunctions of most teams, consider checking out our free ebook written by our own Jennifer Burwell. And if you’d like to join other like-minded businesses working to grow healthy and functional teams, schedule a tour with us and learn how you can join our growing community.