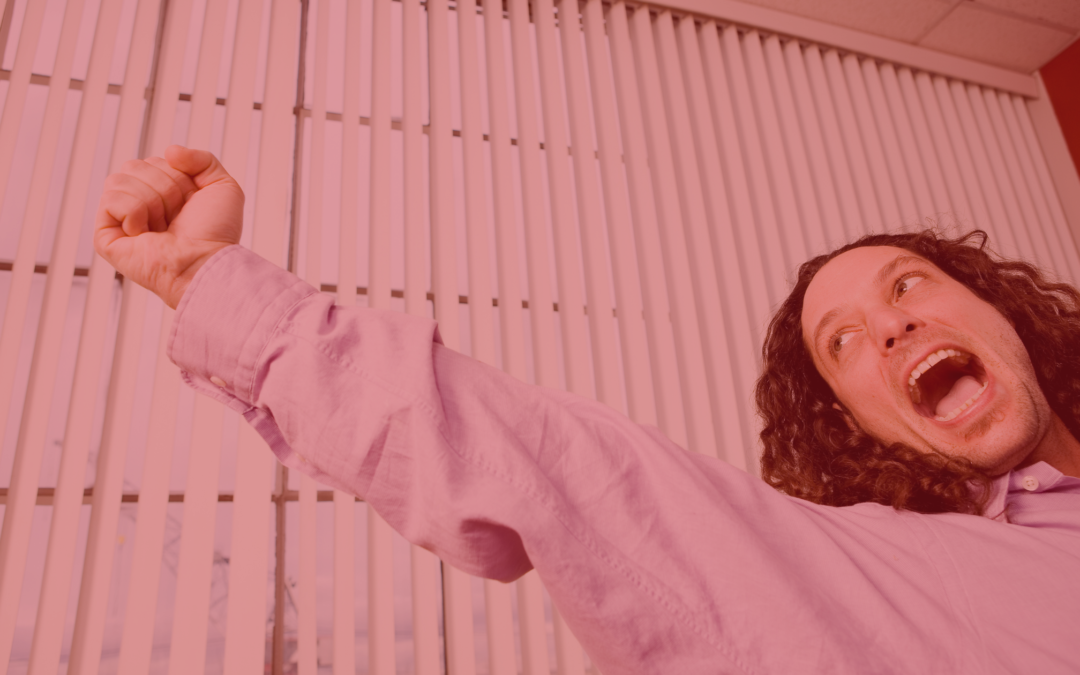 If a bear shits in the woods and there is no one around, does it make a sound?

Every action creates an equal and opposite reaction.  And in theory, in a world devoid of experienced action, there is silence; Just piles of what was left behind for others to stumble upon and wonder what once happened there before.

This is a topic that I’ve been thinking about a lot lately.  Fortunately for you the reader, not necessarily about what a bear does or doesn’t do in the woods, but rather about how we experience the world and things that happen around us.  (Don’t worry, this is going somewhere less fecal and with implications for you and your business.  Stick with me.)

Over the past weeks, I’ve been watching the NHL playoffs.  In an unprecedented time, these games are being played without fans in attendance.  Still, they have been largely exciting games and often fueled by celebrations.  I’m not the only one who was curious what the games of any sport would be like without the fans.  Without anyone there to react when someone acts, what would the experience be?  In the past and at some point again in the future, a player scores a goal and is mobbed by teammates and as he is skating back to the bench he raises his arms in the air to elicit the response from the crowd who raucously acknowledge the action and fuel a collective energy for more goals.

So, I wondered, when a goal is scored with no fans how would the players react?  What would be the collective experience for each team?  They still mob their teammates.  They still celebrate.  And, what really struck me is what seems like the involuntary YELL, SCREAM, EXPLOSION OF SOUND that happens from the player who has scored the goal…and from their fellow players and coaches.  This is not a player raising their arms to the crowd consciously to elicit a response.  This is purer and a subconscious and explosive emotional reaction which marks the event.  It is an emotional reaction which pays homage to that event and all others in the past, the hours, months and years of preparation which led to that one moment.  It is not a response for the crowd but rather a recognition for one’s self and for the team.  It is an exclamation point to that person’s entire life.  What they have worked so hard for has paid off in this one moment.

Your work every day, which you have trained your entire life for is towards some larger purpose in the world.  It is meaningful and honorable and shouldn’t be discarded as a pile in the woods for somebody to step over and wonder about, but rather marked in moments of excellence where you and your team thrive and create value for other’s lives.  It doesn’t have to be a muscle tensing scream, or an all-out swing at a gong, but at least pause and reflect and celebrate the wins along the way in your own manner.  The compounding effect of pausing to mark these moments of success only breeds more success.  It is not vanity, but rather a recognition of one more step in your unrelenting march to make the world a little bit better than the day before.  It is recognition of that step to build on the next and the next.

I hope to hear from you soon.  I really mean that.  I hope that if I get to experience your presence in one of our spaces, I get to hear from you.  I hope that I hear your yawp, your clapping, your sound reverberating through any of our flexible spaces to celebrate with your team and the MAC6 community.  And, I will know that you did more than just leave a pile in the woods but rather marked a moment in time where someone’s life is better because of it.  I will honor your pause in that moment and join, just one more voice, one more step in the journey of Capitalism as a Force For Good.